What is a UAV?

A UAV (Unmanned Aerial Vehicle), commonly known as a drone, is a flying machine with no human pilot on board. Commonly available UAVs for hobbyists and professionals are typically radio-controlled and can widely vary in shape, size and weight. For this project we teamed up with Aerialtronics, a leading Dutch UAV developer. Their signature product, the Altura Zenith, is a top-of-the-range professional drone that is ideal for our study.

The Altura Zenith can fly for up to 40 minutes and carry an impressive payload up to 3 kg. 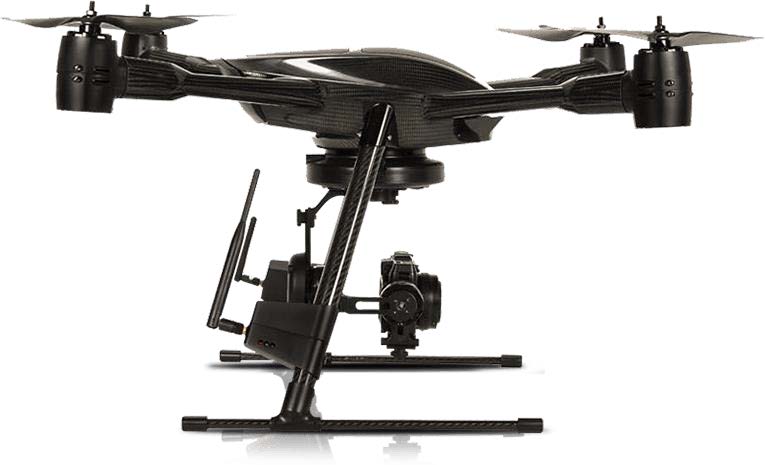 Designing UAVs is a challenging activity.

A drone needs to be strong enough to carry a hefty payload and to survive a few harsh landings, but also as light as possible, to maximise payload and range. This engineering challenge requires the use of the most modern materials and manufacturing techniques available in the Aerospace sector. Figure 2. Some of the loads acting on a UAV FEA provides some unique advantages. FEA can routinely predict the outcome of both static and dynamic experimental tests with near-perfect accuracy.

FEA is repeatable - In FEA you have a deterministic environment with complete control over the testing procedure. This enables the analyst to quickly identify and isolate the key design parameters.
FEA is safe - Experimental structural testing is a potentially dangerous activity. Certain tests involving people or other vehicles are simply too dangerous to be carried out in any other way.
FEA is inexpensive - By bringing the testing phase forward to the initial design stages, FEA limits the need for the production of expensive prototypes and the need for extensive test campaigns. 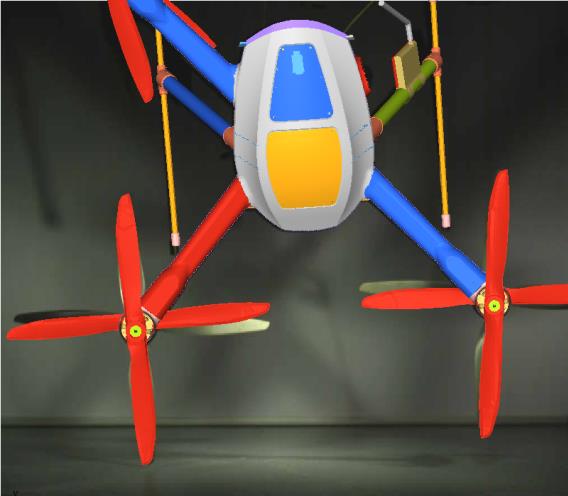 The Numerical Model & The Correlation Process

For this project we made use of Altair’s RADIOSS and OptiStruct solvers. The Altura Zenith was represented in a FE environment with over half a million elements.

The composite material constituting the majority of the structure was reconstructed – layer by layer – and correlated by means of experimental testing. 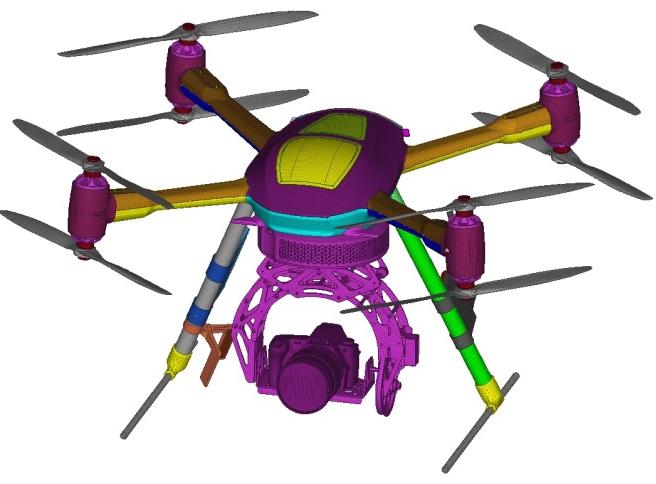 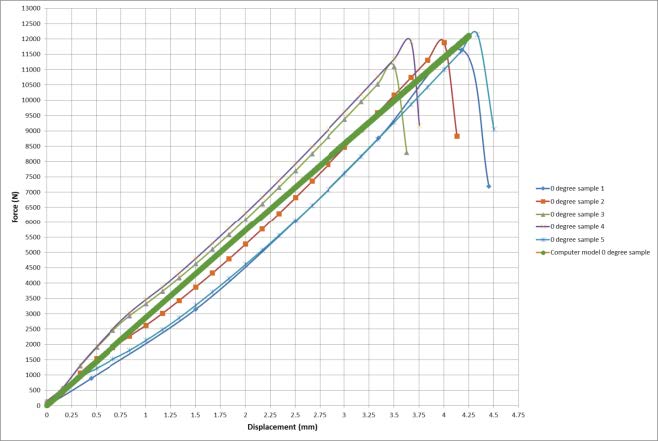 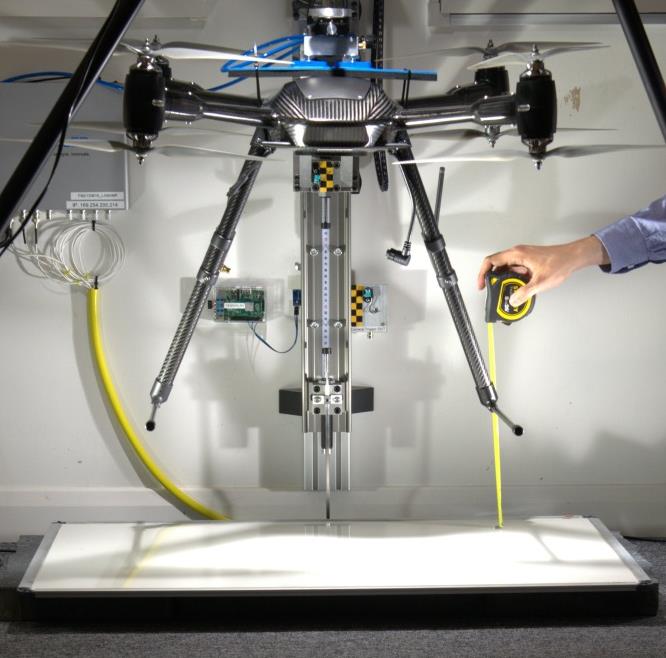 Figure 8. Drone ready to be dropped

The model proved to be able to qualitatively and quantitatively predict the mechanical response of the UAV to the various load cases, with an error of less than 0.5% in the predicted static performance.

The numerical analyses enhanced our understanding of drone design and drone impact dynamics, allowing Simpact to generate a list of recommendations to further improve the crashworthiness of the product. 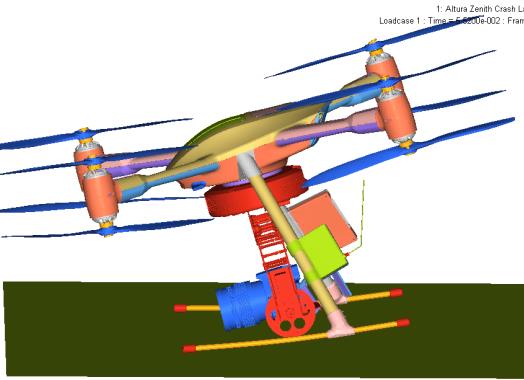 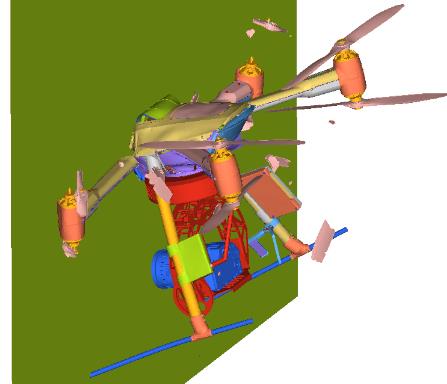 The numerical model we built over the course of this project would also be perfectly suited to further investigate the effect of high-velocity drone strikes on both the structure of the UAV and the struck surface. 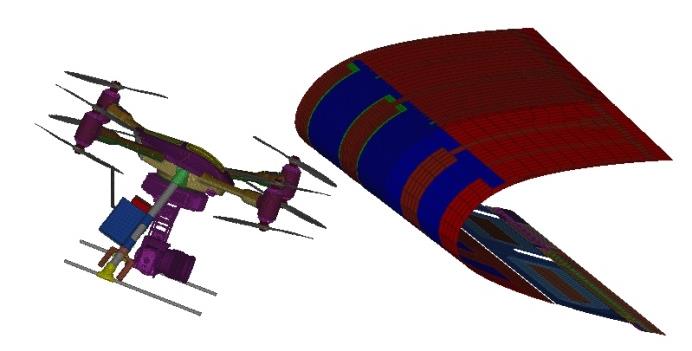 On completion of the project our Aerospace client said:

“Simpact’s extensive expertise helped Aerialtronics explore the effects of impact of a multi-rotor unmanned aerial vehicle (a.k.a. drone) with various objects. They were able to refine and validate existing structural models within a short time span. This allowed us to help fill a critical knowledge gap in commercial drone industry”