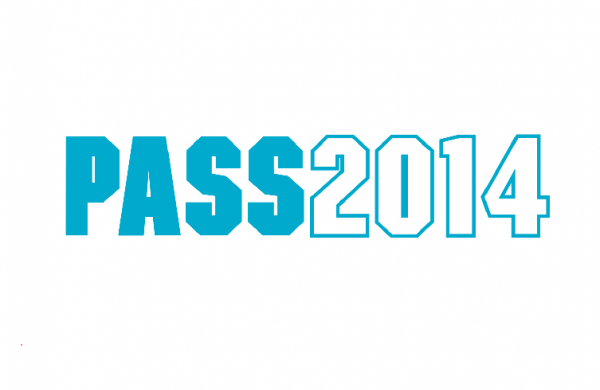 PASS is a biennial technical conference and exhibition which brings together experts from around the world, specialising in the design, development and procurement of personal armour for military and defence forces. PASS2014 was a week long event held at Robinson College, University of Cambridge.

Our paper dealt with the subject of bullet yaw and the effect that this can have on the penetrative power of armour piercing rounds. The work was part of the ongoing dissemination of our recently completed two year, Innovate UK funded, Collaborative R&D project, 'Transforming the Role of Simulation in New Product Development'. The work described in the paper made use of some of the validated CAE models developed during this major research project. In the yaw study, Simpact were able to replicate numerically the counter-intuitive phenomena found in experimental testing which is that a yawing round can have increased penetrative power. To investigate this effect experimentally is very difficult because the typical ballistic set up does not allow control over the yaw angle of the projectile. The results of this study are helping the interpretation of physical test results and ultimately can contribute to making the performance of armour systems more robust.

The symposium dinner on Thursday evening was held under the wings of Concorde at the Imperial War Museum, Duxford. The AirSpace exhibition hangar tells the story of aviation in Britain and the Commonwealth, and contains over 30 iconic aircraft including Concorde and the de Havilland Comet. Below are some of the pictures that we took during the event.